If you play online, chances are you've encountered an angry gamer. Maybe you've had the experience of playing with a friend or team mate who's angry too. It can be pretty awkward and uncomfortable whether its online or with a group of friends, so it's important to know how to handle it. Here are some tips for how to handle angry gamers when playing with friends: 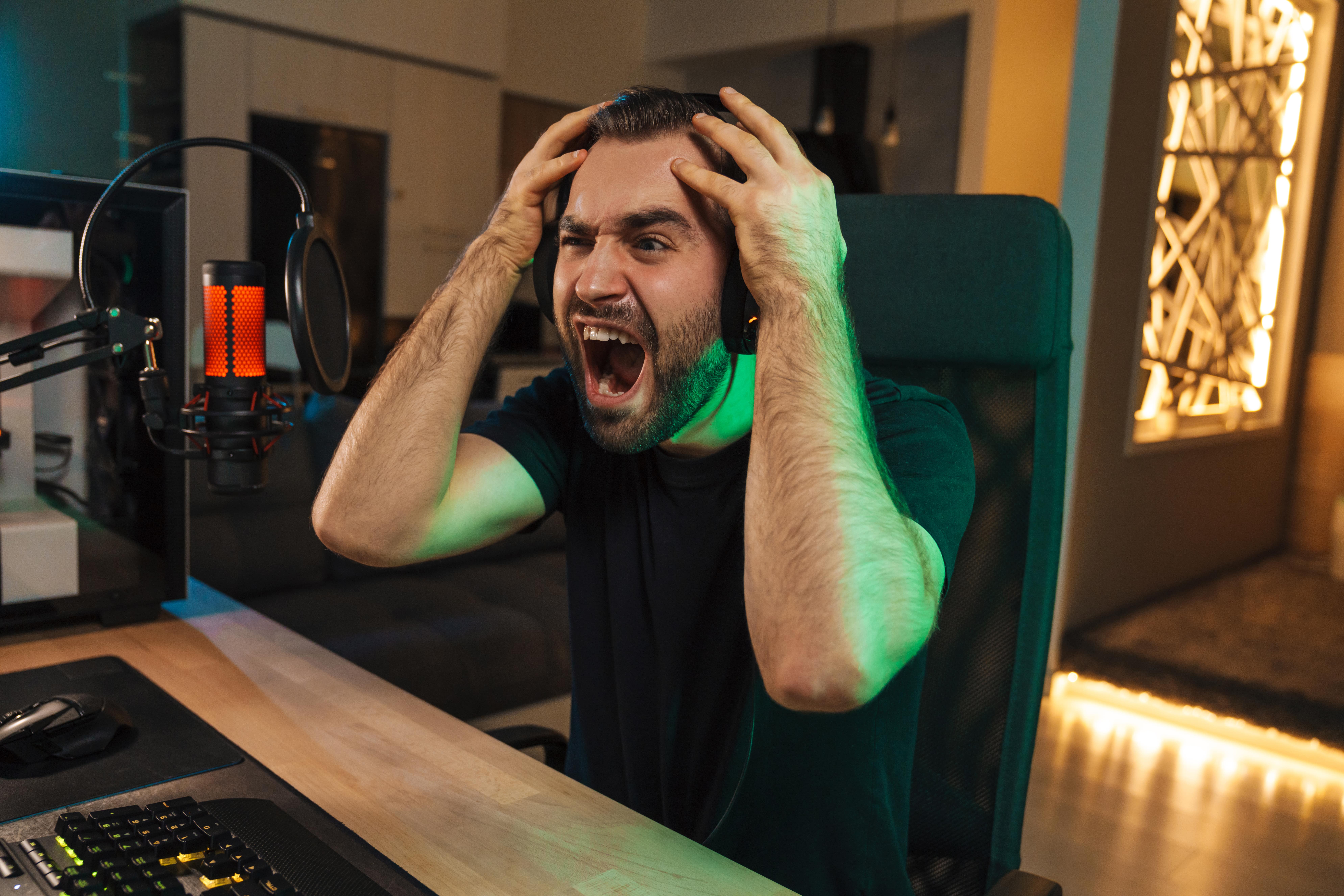 1) Try to stay calm. This is often times easier said than done when in the heat of the moment and especially if their anger is directed at you but if you can stay calm and help de-escalate the situation rather than rising it, this can help massively. This can happen quite frequently in online matches. There has been countless times where I have been in a game and a person has started flaming our team from minute one. Remain calm and kind to the person and focus on winning the game. Sometimes it's a strategy to throw you and they apologise at the end!

2) Listen! Sometimes people don't know what they're saying until they say it out loud, so before you respond try listening for a few seconds and see if their point makes sense. If their anger is justified, then let them know that you understand where they're coming from and how upset they are. If they're just being rude, keep reading as we have some tips for this too!

3) Respond in the moment! If someone calls you a name or says something unkind that makes you feel bad, don't wait until later—say something right away to attempt to resolve the situation! Being assertive and telling the person to stop is one approach. You don't have to meet anger with anger. Just be direct and straight to the point. This will help keep things cool between everyone involved and make sure no one feels like they were left hanging or ignored and hopefully can squash the problem immediately so you can get back to the game.

4) Don't take it personally! Remember: It's just a game (note sometimes saying the phrase “its just a game” can actually make things worse). Stay calm and treat others with respect no matter what happens during the game, because at the end of the day we all just want to have fun together. Try to think beyond the moment. We don't want any drama getting in the way of a good time or worse your friendship. More often than not in online games the person flaming has had a bad day or a bad team the game previous and just wants to take out their anger on you. Riot (the creators of massively popular MOBA League of Legends) have reported that 98% of players experience toxicity in games and that they issues over 700,000 penalties per month. It's not you and it's a big problem in the industry.

5) We are only human! We make mistakes, it’s going to happen but that’s okay and is a key part of every game (if we were all perfect at every game it wouldn’t be very fun now would it). Calling out other players mistakes in a game will only make them perform worse not better, next time try some words of encouragement and I think you will be surprised at how much it helps.

6) If they continue to rage at you after you've tried to help the situation then it may be time to mute them. Communication is key especially in online competitive games such as Overwatch or Valorant where a team mate's call outs could be the difference between life and death. If your team mate has nothing constructive to contribute, sometimes it is just best to mute them and concentrate on your game. Obviously, this is not possible if you are playing with friends in real life so perhaps suggest taking a break to do something else or even try a different game.

7) Set Boundaries. If you, for example, have a weekly game night with your buddies and one person is consistently making others feel uncomfortable by their anger when playing games then it’s okay to set boundaries and explain to that friend what is not acceptable and if it’s effecting your own well-being.

8) Support them! Gaming unfortunately can cause all of us to rage from time to time but If it is a friend that you are noticing having anger issues consistently then you may want to help them seek advice. Start by sending them our way for a free chat.

I hope this guide helps you diffuse any online or in person gamer rage. Good luck out there and let us know if you've got other suggestions, thoughts or comments via our social media channels.