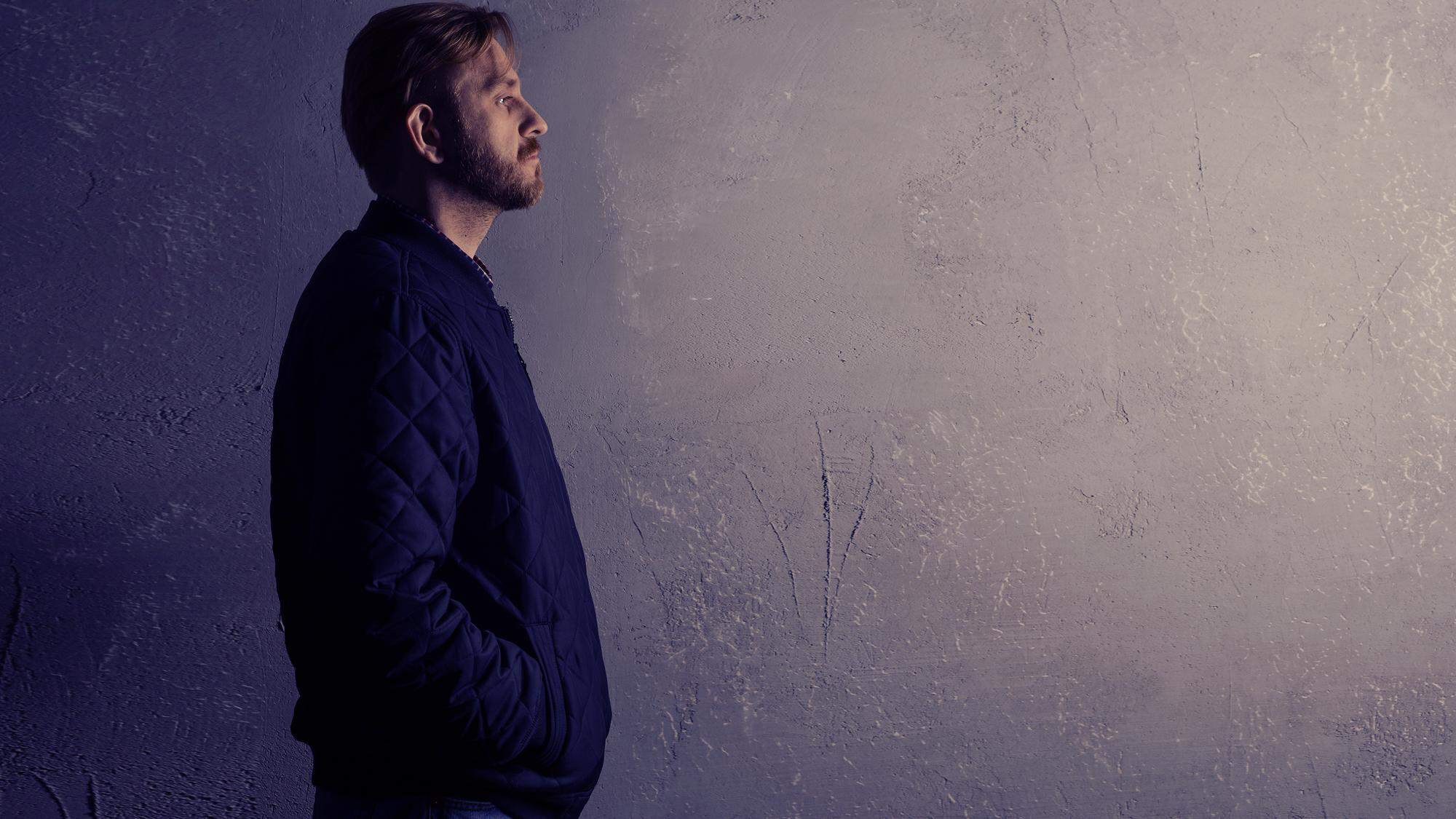 Suicide and the Gaming Community

The gaming community has been rocked by several suicides in recent years. Streamers such as Reckful, Erika, BJ Jammi, and Kika are just a few of the streamers who have or are suspected as having taken their own life. These tragedies have led many to ask how such tragedies can occur.

In the UK and US, suicide rates have fluctuated between 10 to 15 people per 100,000 range for the past two decades. Men are statistically around three times as likely to die by suicide as women and in the UK, Suicide remains the single biggest killer of under 35s regardless of sex. Globally, someone takes their own life roughly every 40 seconds.

Most of the discussion around suicide focuses on the individual’s mental health. Clinical depression is positively correlated with suicide. Mental health, however, is only one of the factors. The biomedical model suggests that suicide is mostly a consequence of psychiatric pathology (i.e., abnormal brain functioning) and inadequate treatment of depression. Whilst still the dominant perspective, this view is becoming increasingly challenged.

Recent studies have begun to challenge the narrative that depression can be treated by simply addressing a chemical imbalance in the brain. Unlike in the 1960s when the Serotonin hypothesis was first presented (i.e., that depression is the result of a chemical imbalance between serotonin and other neurotransmitters within the brain), depression is now largely accepted to be a heterogenous disorder with potentially multiple underlying causes.

If depression — and by extension suicide — is not solely caused by dysfunctional brain chemistry, what are the causes? In short, depression results from a complex interaction of social, psychological and biological factors. Many of the causes are well known. Childhood trauma, family history, and recreational drug use are all reasonably well known factors. It is important to note that suicide is rarely caused by one factor. Many of the reasons outlined in the following paragraph operate in an interrelated manner. As I hope will become clear, suicide is a complex phenomena.

Depression is often viewed as holding a negative view of the world and non-pharmacological interventions such a cognitive behavioural therapy can be effective in challenging and reframing negative thoughts. Another approach that is gaining interest is social prescribing. Where it is clear that the person has become disconnected from the community or lacks meaningful activities, social prescribing can be a useful strategy — typically in combination with other forms of intervention.

As with all of these factors, there are vast individual differences in the psychology of each of us, what we value, and how we respond. It is important that we understand the factors and know how to spot the signs.  By forearming ourselves with such knowledge, we equip ourselves with the ability to act with empathy, kindness and consideration should the time come that someone reaches out for help. Doing so might just save someone’s life. If you are experiencing suicidal thoughts, have considered suicide or know of someone from the gaming community who is, please seek/direct them to immediate support. We have contact numbers available here.